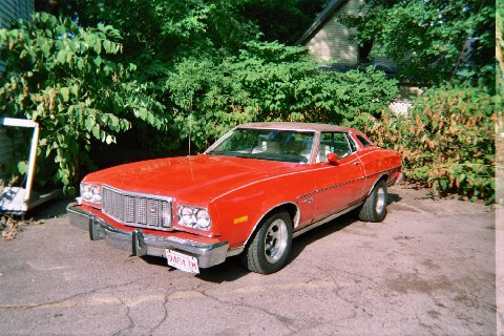 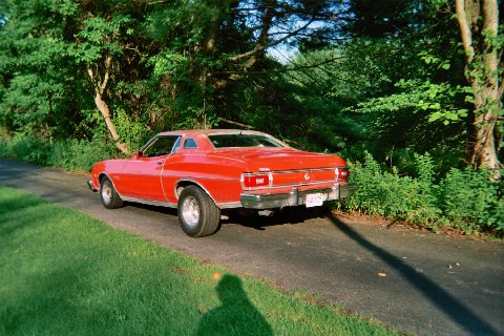 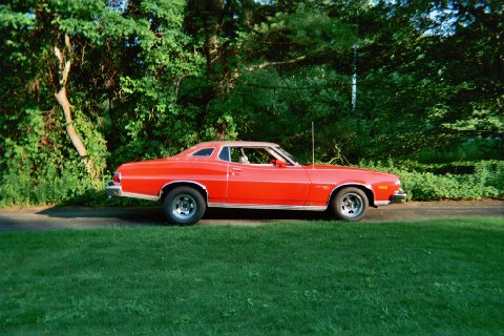 "Hi Mike, Although the work has been coming along on my car since the last pic's I sent (reman 351M,rear springs,custom exhaust and endless other upgrades as cash flow allows) I'm sorry to say that we have lost a great ford enthusiast,and an even greater friend. He was a top notch welder, mechanic and body man. as well as a ford racer since age 15 all around the northeast. When a problem came along his ford knowledge seemed endless. If you called him with a question on your car he not only had the answer but would just say "bring it by". In no time at all it would be fixed night or day. I don't have any pic's of the torino's he had(in the 70's) but he owned two 72 fastbacks, both red and practically identical. One with a 302 as a primary driver and one with a built 390 four speed. Currently he has a 73 fastback basket case that he was thinking about restoring someday. He was getting ready to get my car in for new quarter panels and complete body resto when he unexpectedly passed away. He gave 110% to all that knew him and always did it with a smile and if you could ad one of these pics with the caption below I would appreciate it.