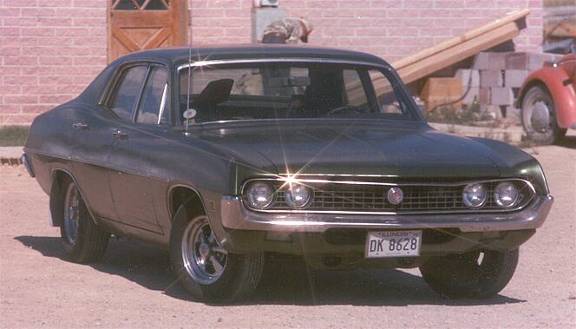 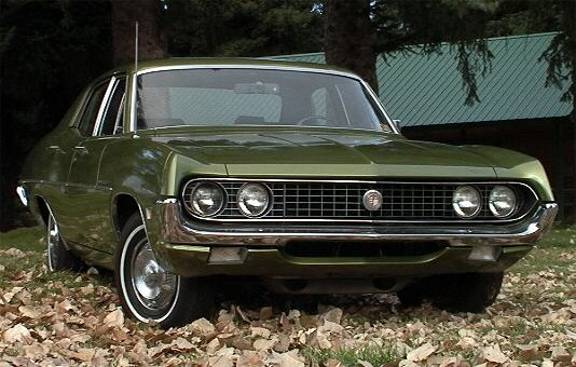 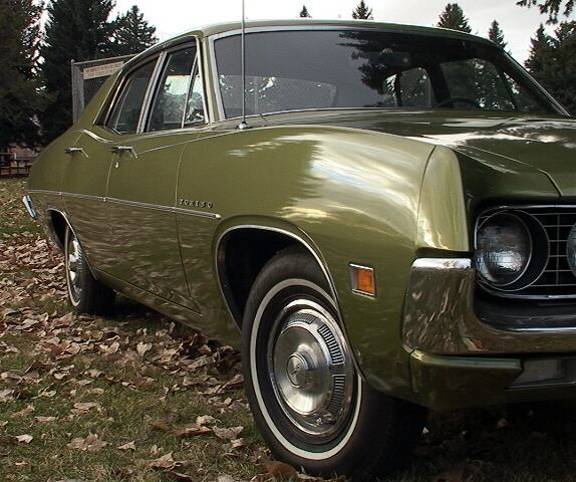 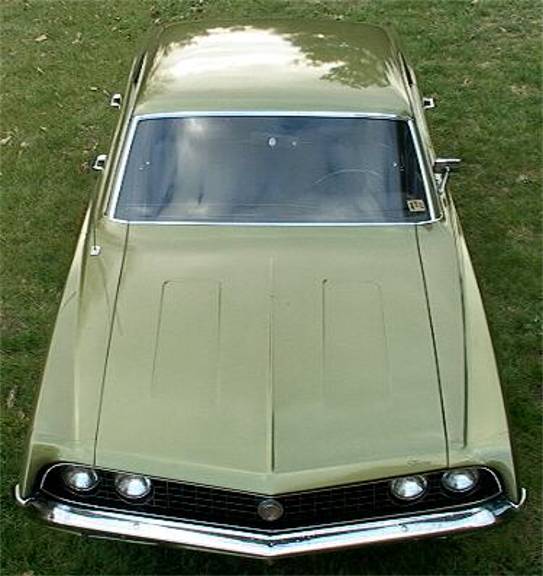 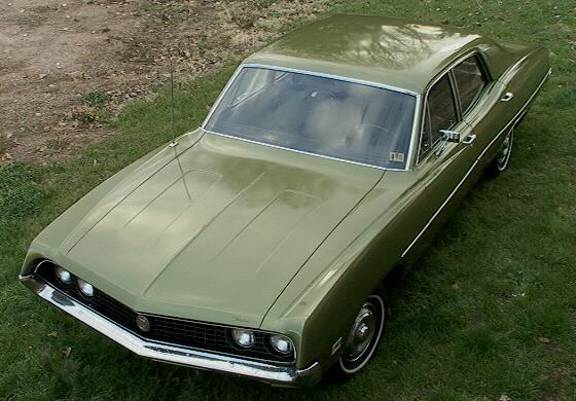 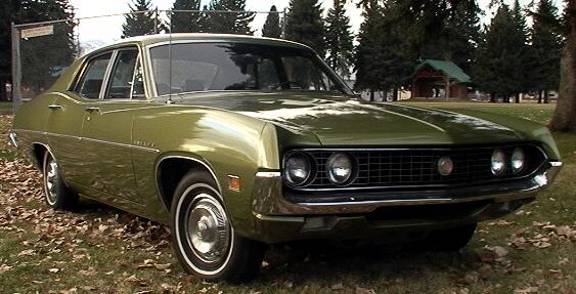 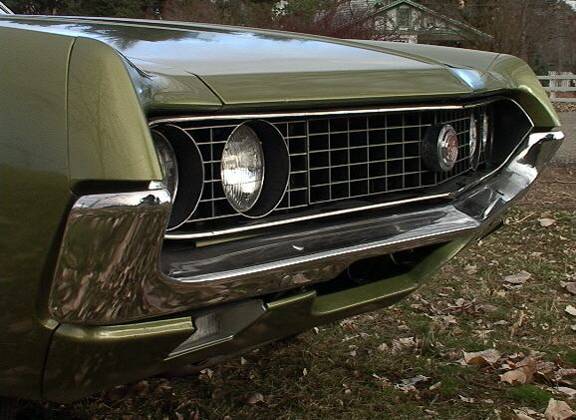 "I'm not ashamed to say that I love the four-door Torino! My Dad bought one in 1970 and our whole family grew up with that car. We all learned to drive in that car (which featured a 351 Cleveland) and it was the fastest car in town. The car had to withstand harsh winters (and road salt) in Illinois. We repainted it a couple of times but, by the middle of 1985, the car just couldn't last any longer. Here's a picture of that car in 1980, just a few weeks after it had been painted.

Our family was without a Torino for 20 years. I always wanted to get another one but I didn't know if I'd ever find a good four-door. I learned that most Torino enthusiasts today believe that a four-door is good for only one purpose: To obtain spare parts for two-door Torinos. That's just wrong!

I finally found a beautiful, green, 1970 four-door Torino in Maryland. Now it's safely sitting in the garage of my current home in Huntsville, Utah. This car spent most of its days belonging to an "old lady" in Pennsylvania who obviously took very good care of it. It's not quite the race car that was my father's Torino. Mine has a 302, which is a fine, solid engine, of course.

After 20 years it feels perfectly natural to drive a Torino again. Something that made the universe off-kilter has suddenly been corrected. I love the four-door Torino. I'd like to get a half-dozen more of them (especially if I can find them in such good shape).

Here are some brand new photos of my "new" four-door Torino Sedan.