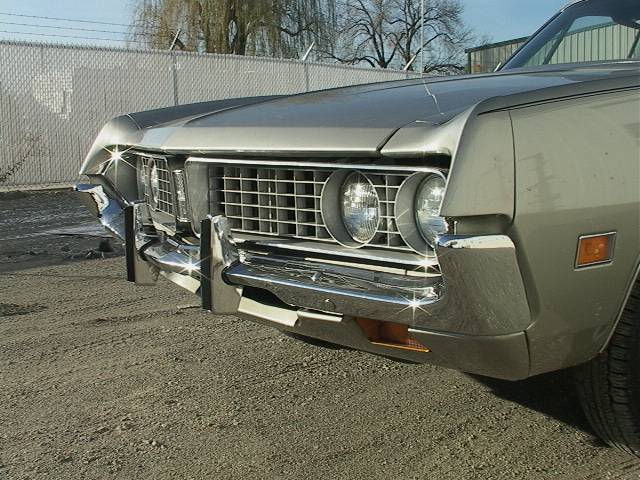 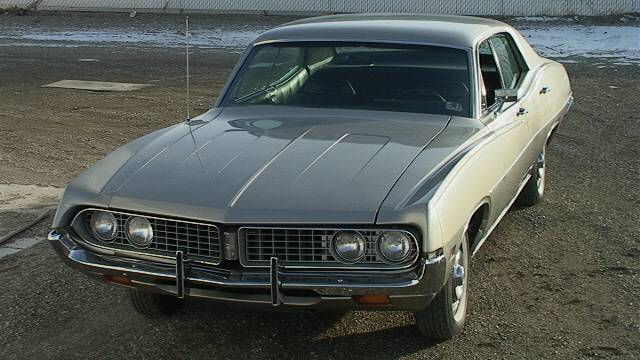 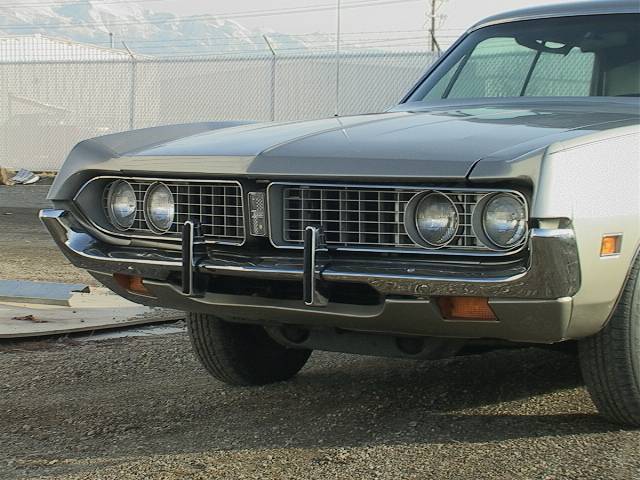 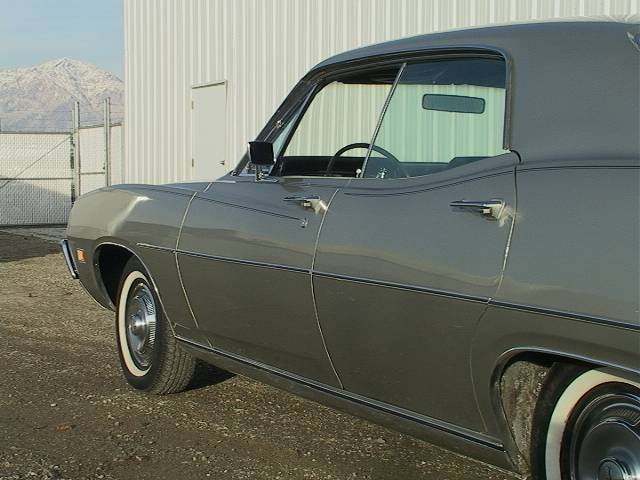 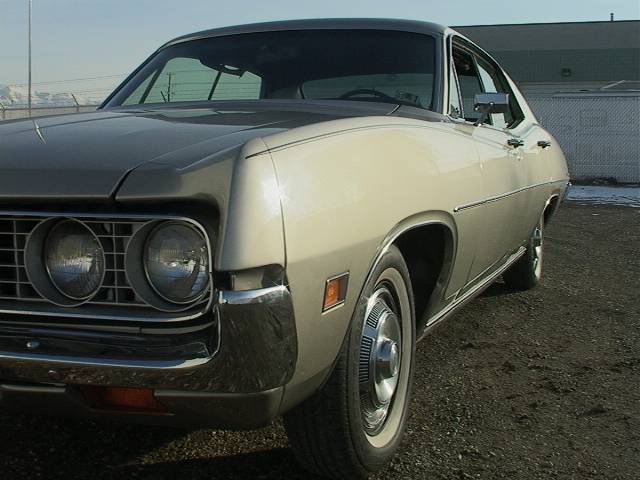 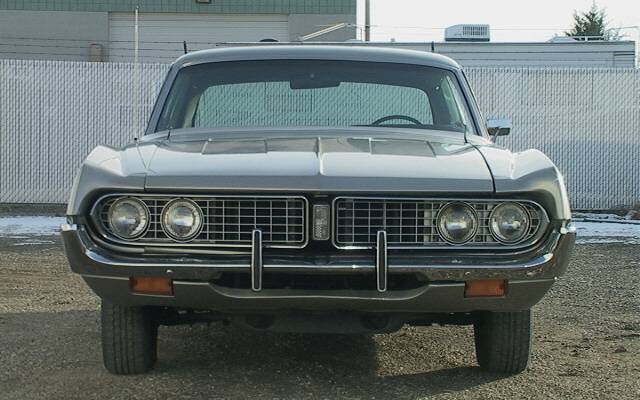 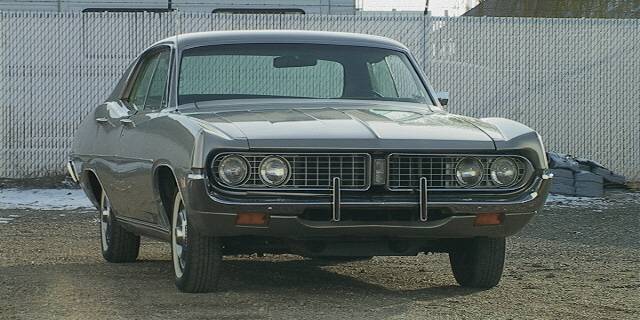 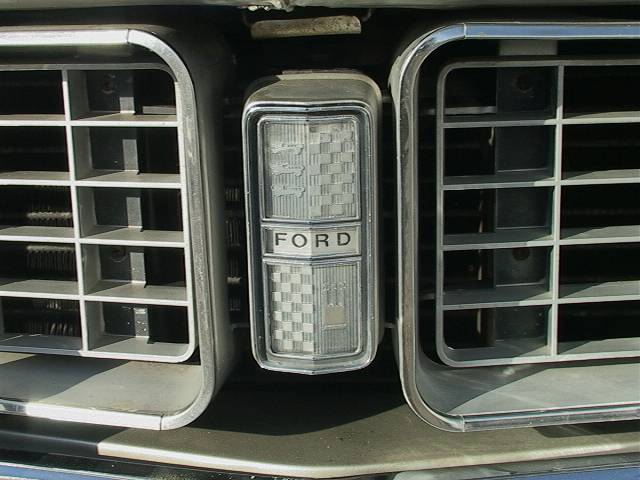 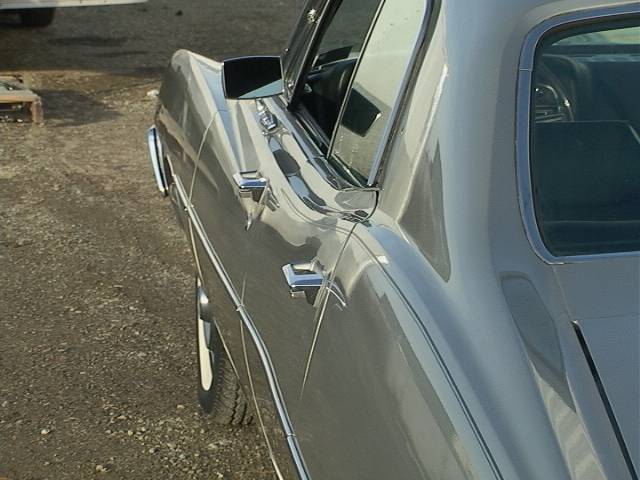 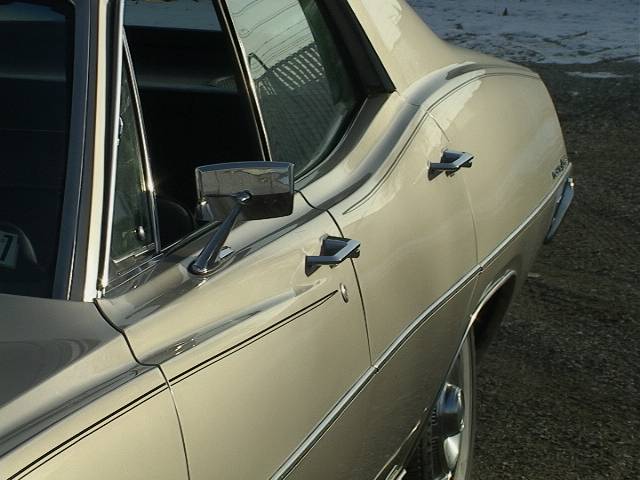 "My 1971 Four-door Hardtop!   As promised, I got my hands on another four-door Torino. This time it's a 1971 Hardtop. I wasn't always sure what the difference was between a "Hardtop" and a "Sedan" but here you plainly see that the Hardtop doesn't have a solid partition between the windows of the front and rear doors. This is the second four-door Torino I've purchased within three months. If I can keep finding them in such great shape I'd like to have a whole fleet!

"I finally did all of the official paperwork which allowed me to legally drive my 1971 Hardtop Torino. So I was able to bring it home. (Previously, it was at my brother's business where the transport guy dropped it off after bringing it from New Jersey.) One of the fun aspects of having two Toinos is being able to see them together. So I thought I'd pass along these three additional pictures.

To me, the best-looking Torinos were the 1970 and 1971 models. I'm not personally as interested in any of the models made before or after that. The Torino-related web sites seem to confirm that everyone else agrees. So, now, I wonder just how many four-door Torinos from 1970 or 1971 still exist. It's not that I want to be proud but... I have to wonder how many people in the world own more than one four-door Torino from that era. Am I the only one? How many four-door models have actually been preserved? Is it possible that I actually have the best four-door 1970 sedan and the best four-door 1971 hardtop in the entire country? Who knows? But, even without a sense of competitive pride, I can promise that the overall condition of these cars will do nothing but improve from this point forward.

Thanks, as always, for your enthusiasm and your web site. If I'd never seen your web site about 5 years ago I might never have thought it would be possible to still find a working Torino of my own.