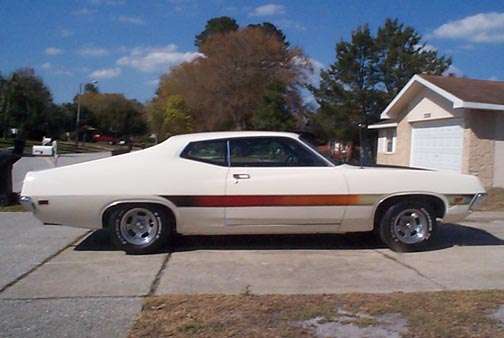 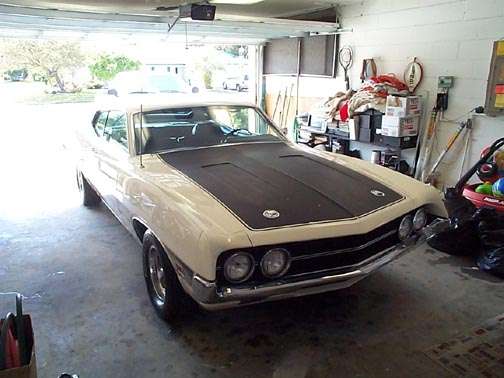 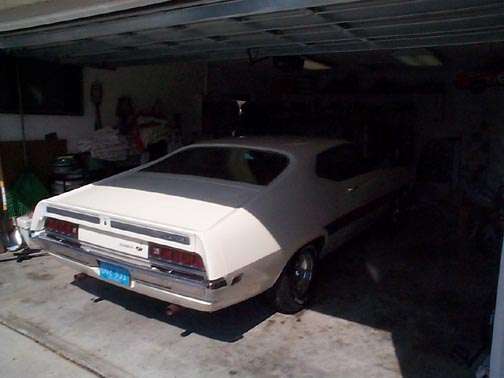 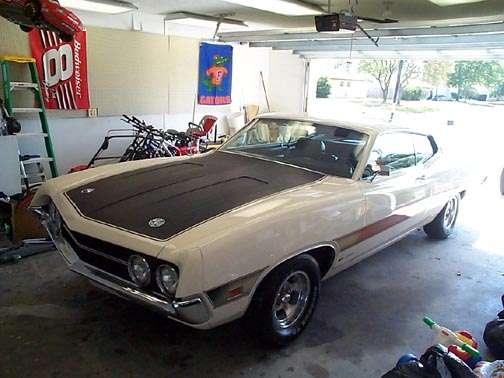 I received the following from Jason Jamieson of Clearwater, Florida.  Jason writes "Hi Mike, my name is Jason Jamieson, I live in Clearwater, FL . I had a 71 Torino in school and have always wanted another one. My wife, Karla, and I just bought this 70 Torino Cobra from her father. It is a very nice car and I plan on restoring it to original condition while I drive and enjoy the car. It has been repainted and originally had a dealer installed red laser stripe but my father-in-law had this stripe painted on when repainted. The car was bought at Walker Ford here in Clearwater and has 40662 original miles. He sold me this one and is selling me his other 70 Torino Cobra when I get the money. It is the one I really want, no pictures yet, but I'll send some when I get them. It is a ram air car, all original inside and out except for the rims ( it has the same rims as this one ), original paint and decals and doesn't have a scratch and only has 33000 original miles on it. If you know anyone else in my area, please let me know, thank you, and I'll keep in touch."

Thanks Jason, I need a father-in-law like that!  Great car and welcome to the Torino fraternity (?).  If anyone else is from the Clearwater area and wants to get ahold of Jason, let me know.  Thanks!