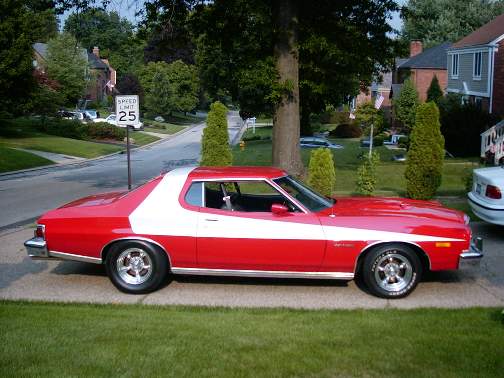 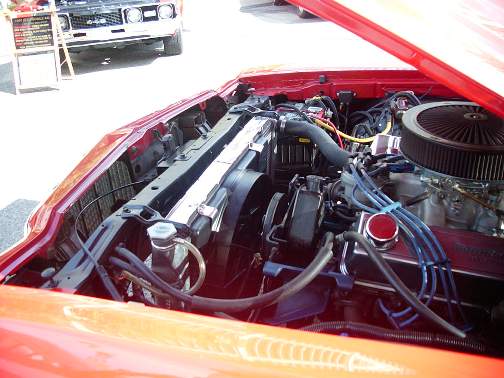 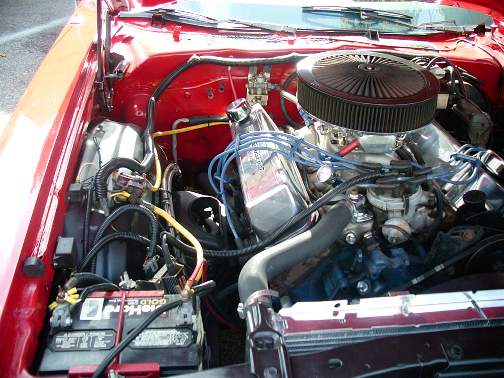 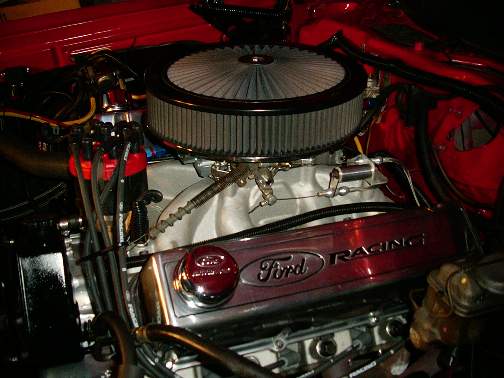 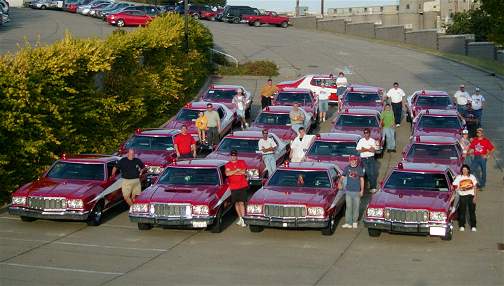 "Excellent Site, amazing to see so many cool Torinos in one place!

Enclosed are a few pictures of my 1976 Starsky and Hutch Gran Torino (dealer painted, not factory). I’ve owned it since I was 15, drove it throughout High School until I dropped a valve in the original 351..

The last picture was at the Evansville, IN Starsky and Hutch reunion in 2004, world record attendance, great folks (thanks to John Quirk for making the reunions possible).

Thanks again for this site Mike, it’s like one giant Midsize Ford car show!!

(if I could add another car to the stable, it would be an all black ’70 Cobra with a shaker, a stroker and a 4 spd., wish they were affordable)